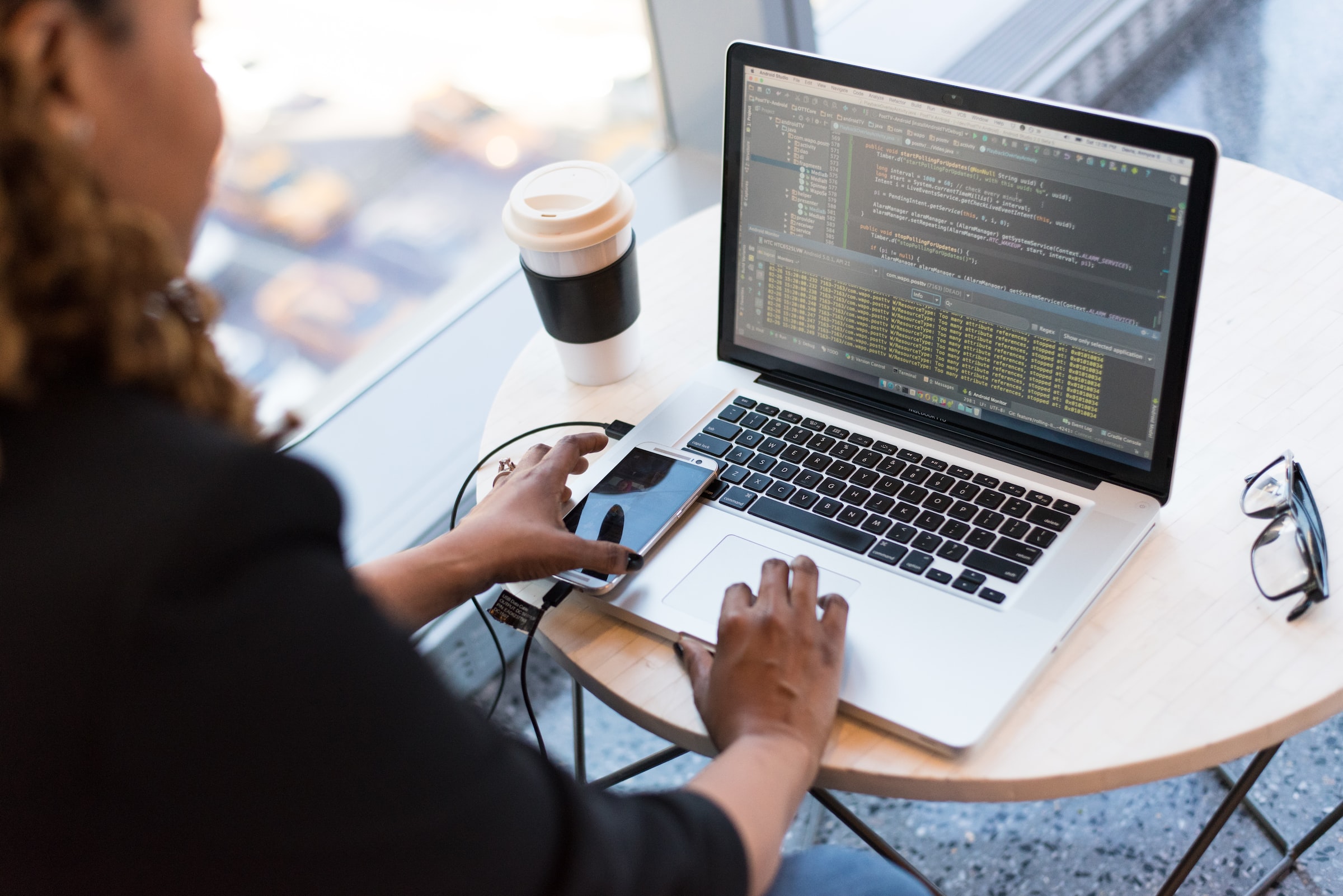 Contrary to many new initiatives and actions taken, there persists a severe gender wage gap. This is also the case for the profession of economics. When trying to explain this phenomenon we often encounter discussions and research about differences in human capital and family obligations and the fact that women still show a higher rate of workforce interruptions. But in fact, statistical analysis shows these commonly discussed factors account for only a low share of the gender wage gap for economists; the biggest part remains unexplained.* The concept of overtime work and its rewards has the potential to offer a new solution not only for explaining the remaining gap but also for closing it.

While this adjusted wage gap is still important, to a certain extent, it does not capture the whole story. If we look at the wages within only one specific occupation, the gender wage gap remains. The gap persists across occupations observing only full-time workers and their hourly wages. What may be more striking is that the gap is on average larger in occupations that require an academic degree.

Looking at data from the American Community Survey covering the years 2015-2019, the following graph shows the occupational groups with the five highest occupational gender wage gaps and the share of women working within the occupation:

In the most drastic case, the legal profession, women earn only 61% of the average wage that men earn. The share of women across those occupations meanwhile is relatively high. The gender wage gap is calculated dividing the average hourly wage of female full-time workers** within the occupation by the wages of males within the same occupation.

How could differences between occupations be explained? Goldin (2014) argues that they lie in the relationship between hours worked and hourly wages. If the relationship is linear, meaning that every additional hour worked is compensated in the same manner as the hours worked before, the gender wage gap within the occupation is smaller. This for instance holds for pharmacists, a profession with a high substitutability between workers and a rather small gender wage gap (Goldin & Katz, 2016).

On the other hand, the legal profession is known for a non-linear relationship between hours worked and hourly wages. In fact, working overtime is rewarded disproportionately high here. This is not only fundamentally problematic (especially regarding health status, work- and life satisfaction), but it also particularly disadvantages women, as they are often not able to achieve extensive working hours since they are still taking over a high share of care responsibilities. Goldin concludes that the most important task therefore is to change such job structures to finally close the remaining gender wage gap.

Back to economists: In the profession, women earn on average $6 less than men per hour. A decomposition method, the Blinder-Oaxaca decomposition, can be used to disentangle wage differences between two groups (women and men in this case) and even trace them back to specific explanatory factors. The results shown are again based on the American Community Survey (ACS), therefore the outcomes are restricted to identified economists in the United States and consider only full-time workers. Two periods are observed: 2010 to 2014 and 2015 to 2019.

Strikingly, there is a significant wage difference between male and female economists in hourly wages. It has decreased over time but is still severe. The average hourly wage of men is around $58 (2015-19) and the one of women stands at $52 (2015-19). Even when considering the most common explanatory factors, the biggest part of this gender wage gap remains unexplained(64% in 2010-14 and 52% in 2015-19).

Commonly discussed factors such as the education level, having children or working for the government, don’t explain as much of the gap as we may expect. As visualised above, one of the factors which can help explain the gender wage gap is age, roughly capturing work experience. The interpretation works in the following way: Differences in the variable age between women and men (men are on average older in this sample) account for 18.2 % of the gender wage gap in the period from 2015-19 and for 19.3% in the period 2010-14. Similarly, the fact that more men than women obtain a doctorate can explain a significant part of the gap. Interesting to note here is that the family situation does not matter as much as it comes up in the discussion about the gender wage gap. Children play only a minor role and whether someone is married explains only a low share of the gender wage gap. The negative explanatory factor of the region (dummies for different regions in the United States) as well as the master’s degree (meaning that someone’s highest degree is a master’s degree) can be interpreted in the following way: If we were to equal these variables by gender, the gender wage gap would be even larger. The reason for that is for instance that the master’s degree variable is true for more women in the sample than it is for men.

Further exploration of the data delivers the insight that the outcomes differ for people working overtime. While the gender wage gap of economists has narrowed over time, this was driven by employees working at least 50 hours or more a week. The wage of women working such overtime hours increased from $43 to $62 over the two periods, while it was constant for men ($63). Looking only at employees working less than 50 hours a week, the gender wage gap of economists has in fact even increased over time. As we have seen in the example of lawyers before, the fact that women are to a lesser degree willing or able to work overtime offers an important explanatory factor of the gap in hourly earnings observed for economists.

Summing up: There is a significant gender wage gap in the field of economics, which is not accounted for by many of the standard explanatory factors. It seems like women can only catch up in terms of earnings once they narrow the gender gap in working hours, which is not a sustainable path one should aim for.

What future paths can we take to narrow the gender wage gap (of economists) further?

Men perceive the working conditions within the profession of economists as much fairer than women do (May et al., 2014). Only if the field gets diversified, we can tackle underlying problems efficiently. Making the underrepresentation of women transparent as well as supporting mentoring programmes are fundamental keys to increase the diversity within the field. This also makes clear how the underrepresentation and further problems such as the gender wage gap are intertwined. Even if the increased share of women alone does not offer a solution for the gender wage gap neither in economics nor in other occupations, it will help to see and follow paths needed to narrow the gap.

Policies are often starting from the wrong place by trying to make it easier for women to combine family and career, for instance through better childcare facilities. While this is not negative per se, it brings new problems such as less time spent with children which can have negative consequences on their development. Research shows that many family policies do have positive effects, but often their effectiveness is rather limited (Olivetti et al, 2017).

Concluding from the outcomes presented throughout this article, further research should instead unravel the reasons for the disproportional rewards of working overtime that we can see among economists and other fields. That knowledge will help to introduce effective measures with the necessary political effort. Policies that could work here are either such that tackle the work organisation itself or directly reduce the working hours, so that job structures can change sustainably (Cortes & Pan, 2016).

*This article along with the research and statistical analysis are based on the master’s thesis from Pia Molitor. For more information or any inquiries contact pia@women-in-economics.com.

Olivetti, C., & Petrongolo, B. (2017). The economic consequences of family policies: Lessons from a century of legislation in high-income countries. Journal of Economic Perspectives, 31(1), 205–30.