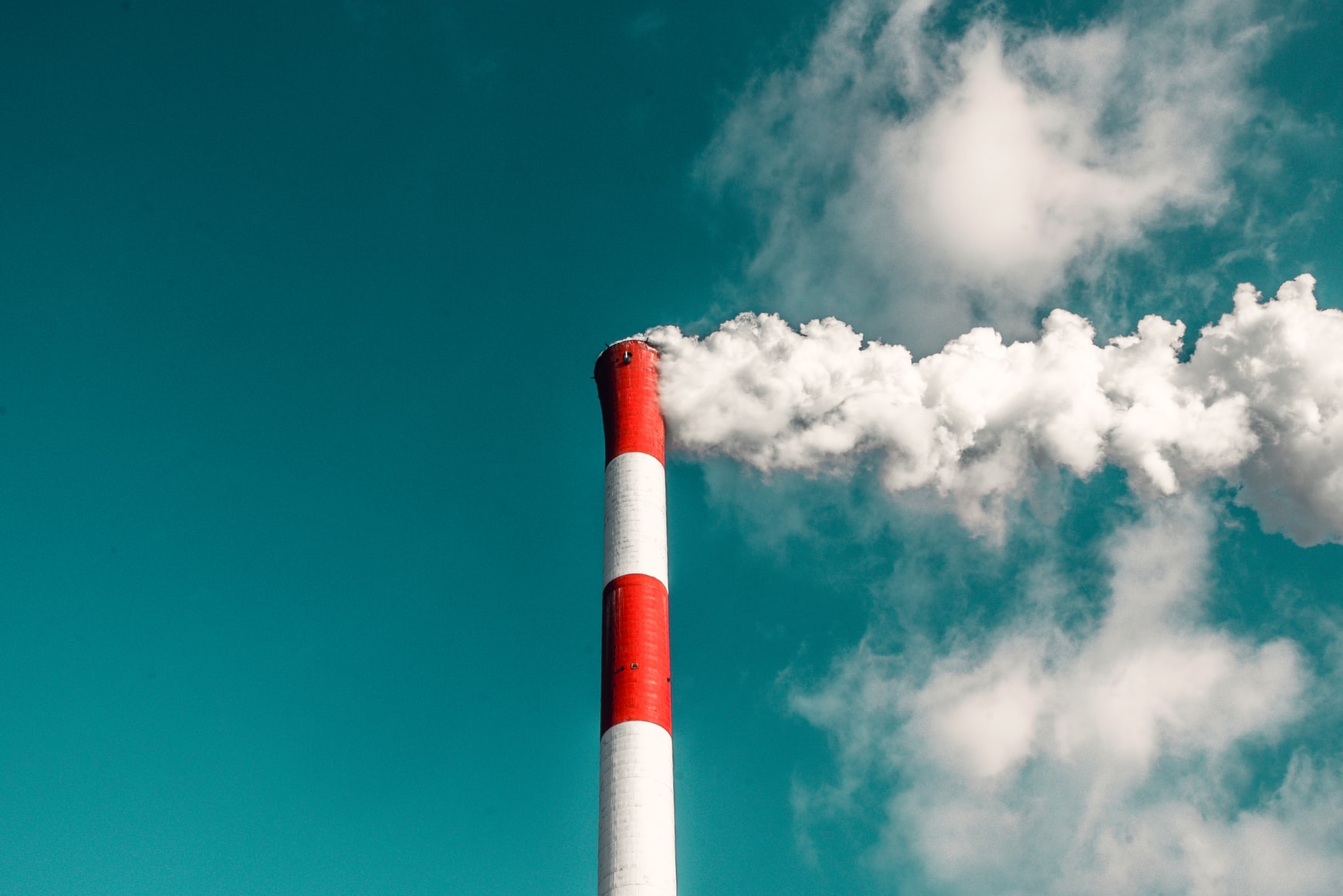 Energy is no doubt sacrosanct in any economy of the world today as it is essential in all economic activities, especially production and consumption. Energy is therefore seen as the major lubricant of economic growth and an important determinant of the gross domestic product (GDP) of any economy in the world. However, the cost of energy consumption seems to be greater than the benefits it provides in the sense that while the use of energy brings about an increase in GDP, it also leads to an increase in the carbon dioxide emitted into the atmosphere. This calls for concern due to the harmful effects of these emissions on climate change and even on the health of the people. Hence, it is highly necessary to begin a transition to a clean energy system devoid of carbon dioxide emissions through carbon capture utilization, and storage (CCUS), as well as policies that will reduce the rate of carbon dioxide emissions during both production and consumption activities.

The global energy demand is set to grow strongly as both coal and gas use are set to rise above 2019 levels. This implies a surge in energy-related carbon dioxide emissions by 1.5 billion tons in 2021, making it the second-largest increase in history. Carbon dioxide emissions play a significant negative role as it contributes to global warming which increases weather variability and brings about the loss of biodiversity. Governments of any concerned economy need to come up with strategies or policies that will reduce the rate of carbon dioxide being released into the environment whilst taking into consideration the GDP of the economy. Hence the adoption of CCUS is strongly encouraged as this will help bring about energy efficiency in any economy of the world.

The only way to successfully transition to a clean energy system devoid of carbon dioxide emissions is through carbon capture, utilization, and storage (CCUS). The carbon dioxide is compressed and then injected deep beneath the earth’s surface. According to IEA analysts Samantha McCulloch and Raimund Malischek, the planet’s potential storage capacity is estimated to be between 8.000 and 55.000 gigatons with its largest availability in Russia, North America, and Africa. It is therefore recommended that before these technologies needed for CCUS are put in place, policies that prohibit the use of non-renewable energy sources such as coal, gas, and oil are enacted. Renewable energy sources that will meet the increasing demand for energy should be adopted for use to achieve sustainable economic growth and development with little or no carbon dioxide emissions.

The views expressed in WiE External Contributions are those of the authors and do not necessarily reflect the opinion of the organisation, its partners, other members, or any other affiliated people and organisations. As ever-learning, critical-thinking people, these opinions are subject to revision and adjustment at any time. WiE welcomes constructive feedback in the comments section below and reserves the right to delete any comment deemed inappropriate, rude, irrelevant, or abusive. All posts are for informative purposes only and, while they are accurate and authentic to the best of our knowledge, WiE accepts no liability for any errors or missing information.

Oluwafisayo Ajayi received her bachelor's degree in Economics at the Federal University of Agriculture Abeokuta. She's currently undergoing her mandatory service year at the University of Ibadan department of Economics as a research assistant. Her research interest includes Energy Economics, gender Economics, macroeconomics and development Economics. She's passionate about achieving a clean environment and she sensitize people on the importance of clean energy sources. She visits tourist centers in her free time.

A Letter to Senior Economists