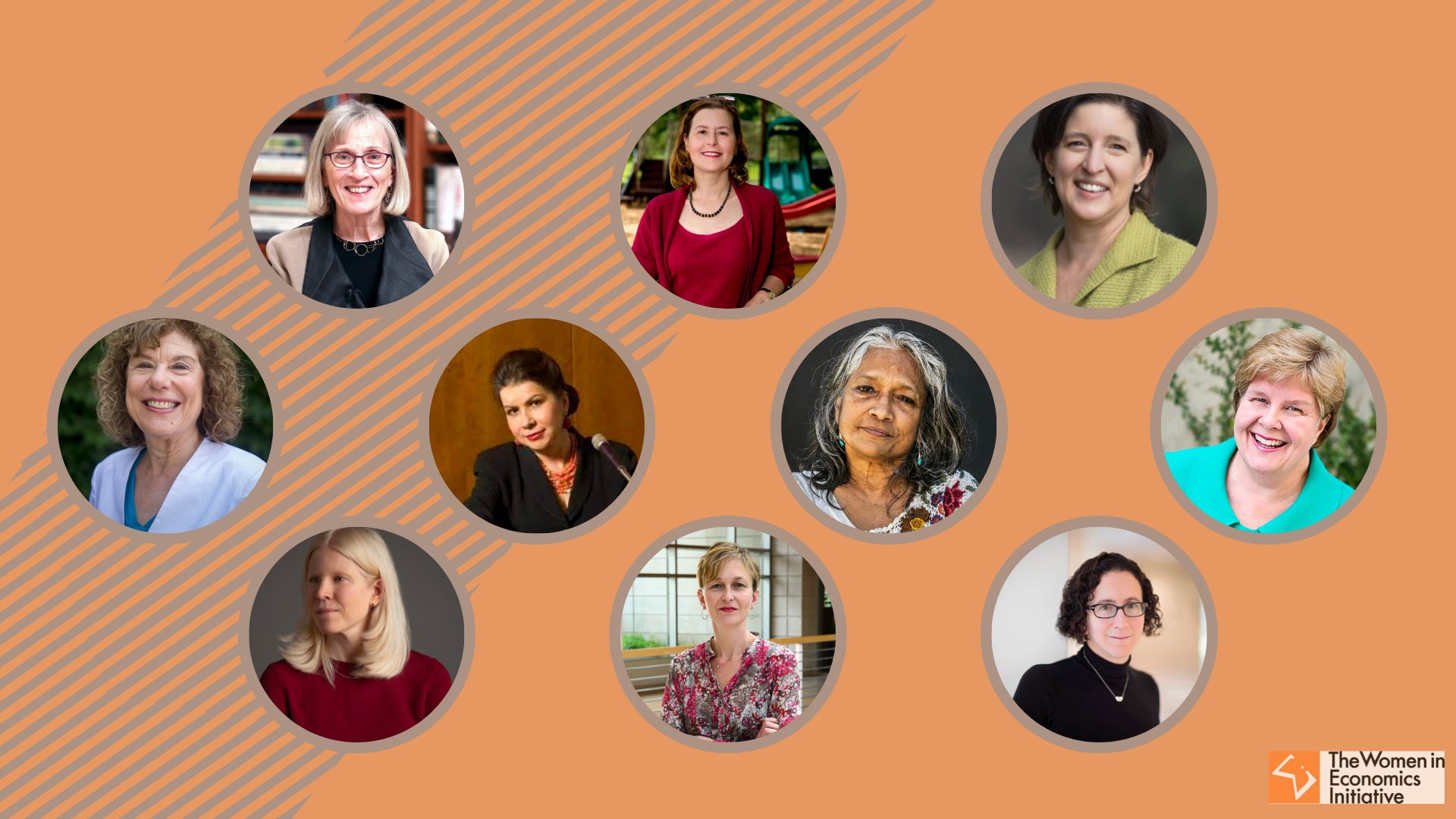 In the days before the prize is awarded each year, a guessing game of who will win is played among economists, students and especially on #EconTwitter. Over the last few years, many women have been mentioned as deserving recipients but have not received the prize, yet.

So what if these women did win? Thinking about the great contributions each woman has made we’ve created five potential awards to reflect their accomplishments. These names were not randomly pulled out of a hat. These women have been mentioned as worthy recipients from a number of sources and their research has already been widely recognized as foundational contributions to the field’s principles.

Here are our proposed prizes: